Change of Traffic Organization on Roads to Katowice Airport 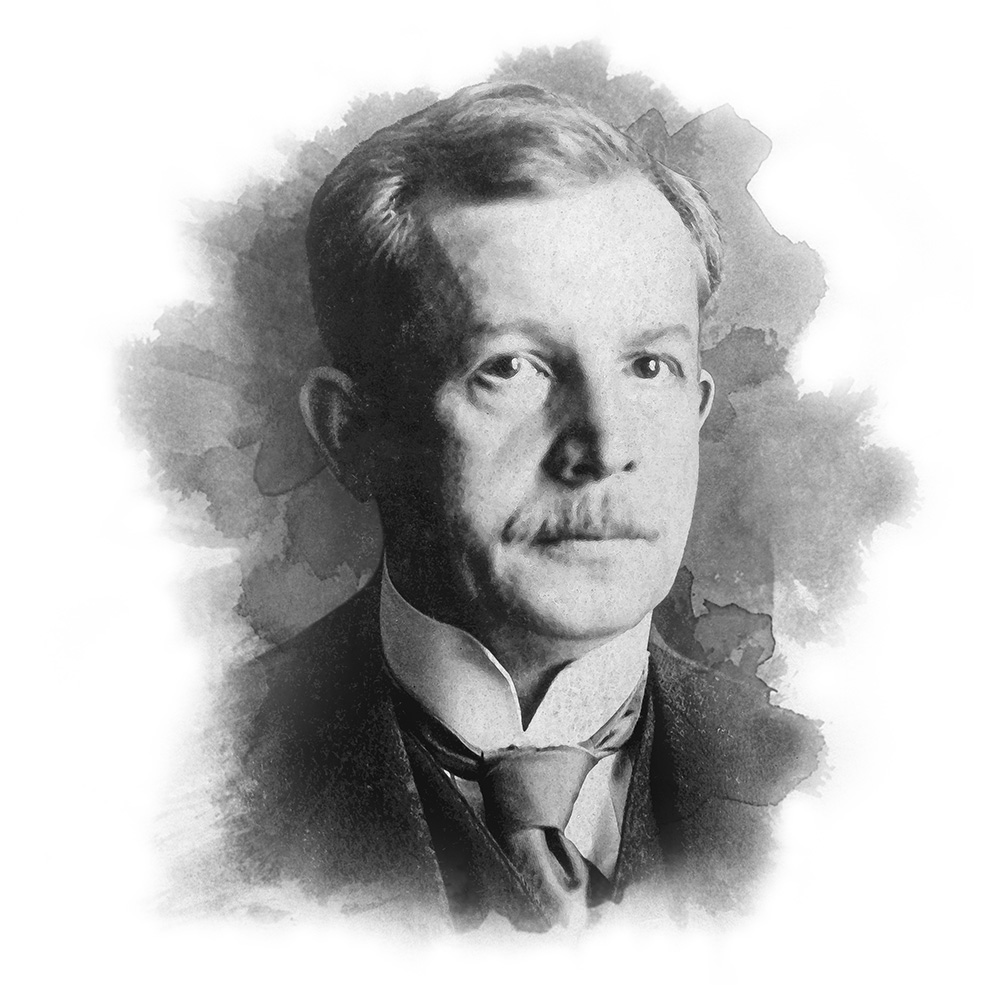 Patron of Katowice International Airport in Pyrzowice. Distinguished statesman, one of the six fathers of the independence of Poland which was reborn in 1918. Son of the Silesian land, Polish patriotic activist and politician, leader of the victorious fight for the Polish identity of Silesia. He contributed towards the return of a part of Upper Silesia to the Motherland. As a Pole, Silesian and a European, a man of faith and action, defender of freedom of the nation and human dignity, he remains a model of love for the Homeland and faithfulness to Christian values for generations to come.

www.katowice-airport.com uses cookies to ensure our service can work better Find out more